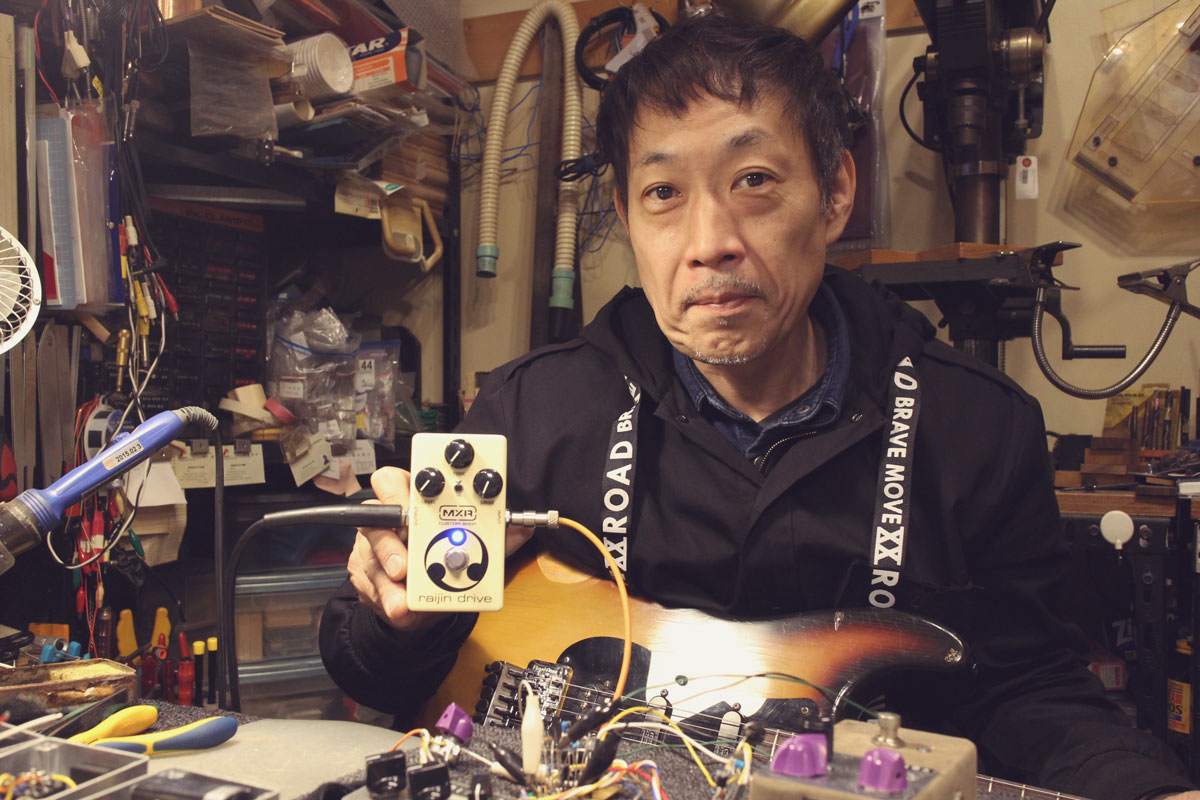 When designing each circuit, I used two very classic early ’80s Japanese pedals, the DS-1 and TS-9, for inspiration, but I wanted to give them a wider, more dynamic range of sounds with more harmonics and higher headroom. Basically, I wanted to update them for modern guitar players.

I didn’t want to limit myself by working from a schematic, though. I listened to what I liked about those pedals and then worked toward emphasizing those qualities and expanding them across a greater tonal spectrum.

If you want an idea of what overdrive and distortion sounds I had when I was designing this pedal, listen to early Prince records. The distortion mode has just enough gain and midrange to be aggressive without being harsh. The full range of gain is usable, depending on the player’s needs. The overdrive mode is fat, smooth, and bluesy. It was a challenge to put this much versatility into a single box, but I am very happy with the result.

What are your favorite pedals of all time? Which ones inspired you to become a pedal designer? 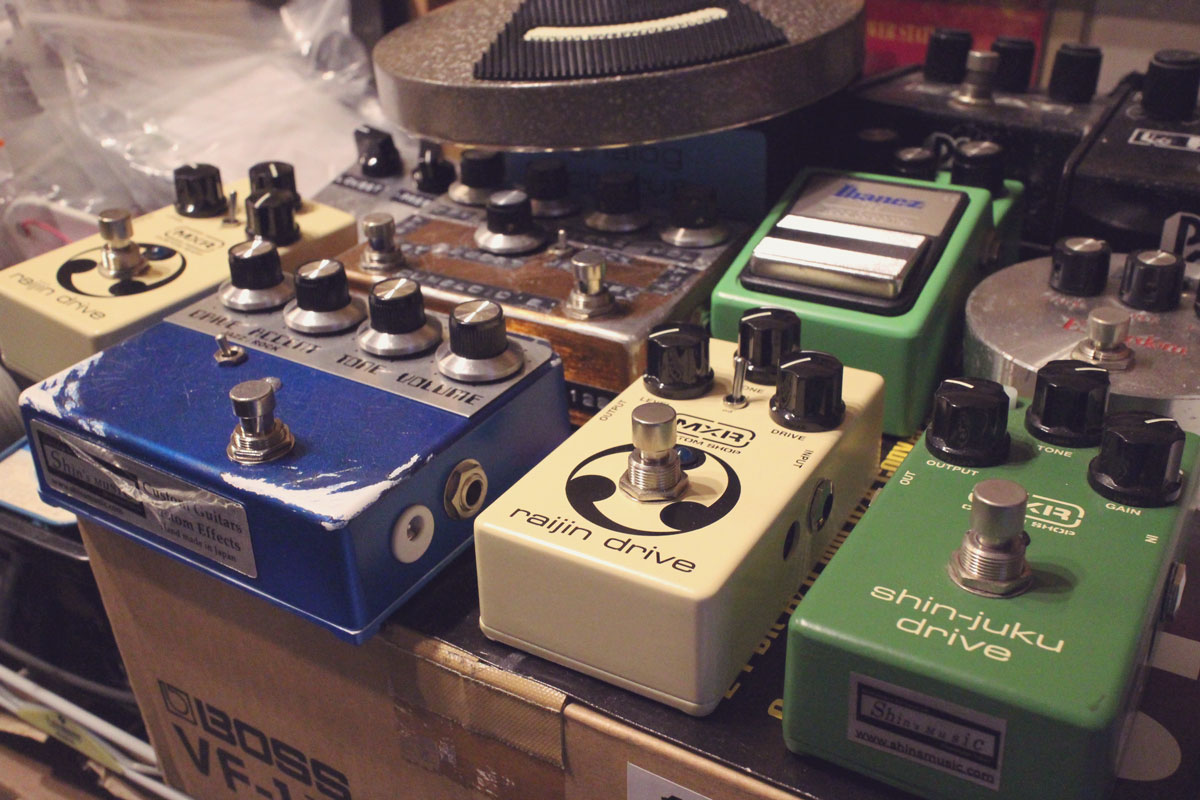 Shin: The Maxon ST-9 Super Tube Screamer, which I got when I was in junior high school, and the MXR Shin-juku Drive come to mind first. I also love vintage EHX pedals and vintage MXR pedals. Mr. Susumu Tamura, who designed the TS-808, has been a great inspiration, as well as Mr.Roger Mayer, Mr.Bob Bradshaw, and also Mr. Jeorge Tripps!

Which music recordings featuring effect pedals most inspired you to become a musician and eventually a pedal designer? 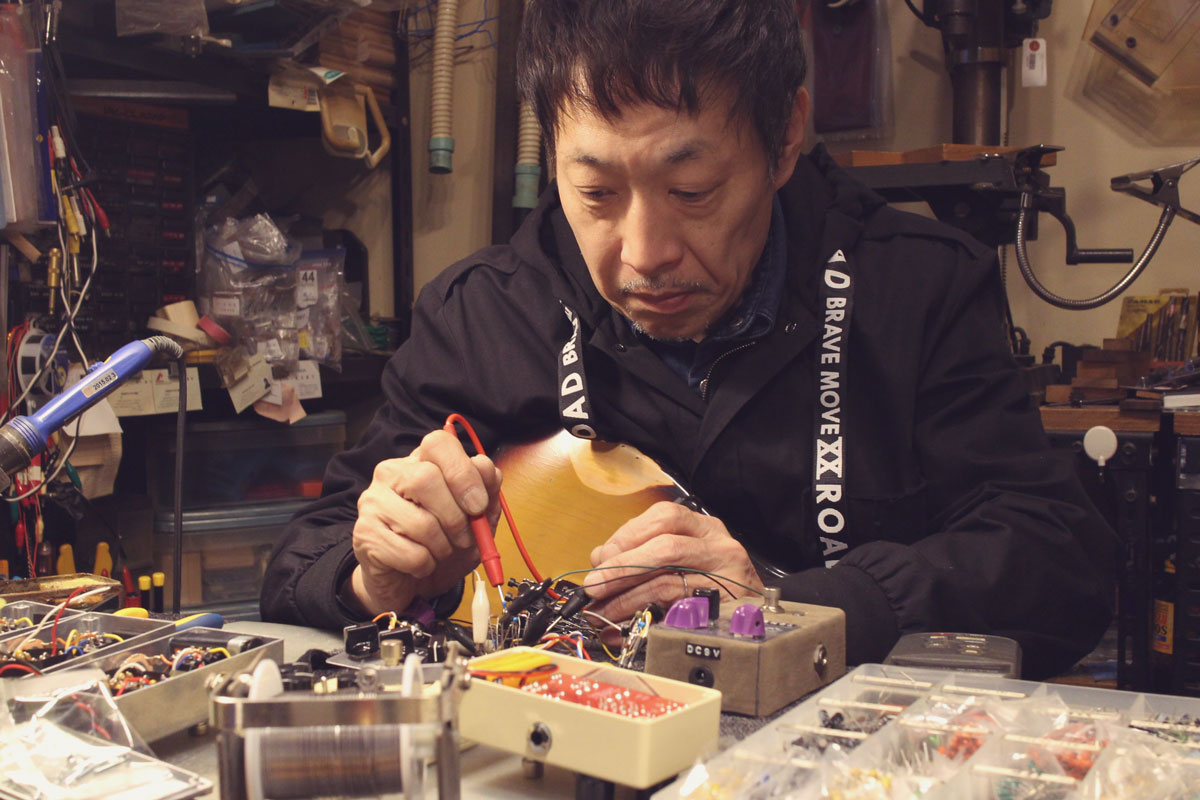 Shin: I have to say that it was players and their unique sounds rather than specific songs that inspired me to play guitar and design pedals. Mr. Jimi Hendrix, Sir Jimmy Page, Mr. David Gilmour—I really liked how they were able to create their own sonic signatures.